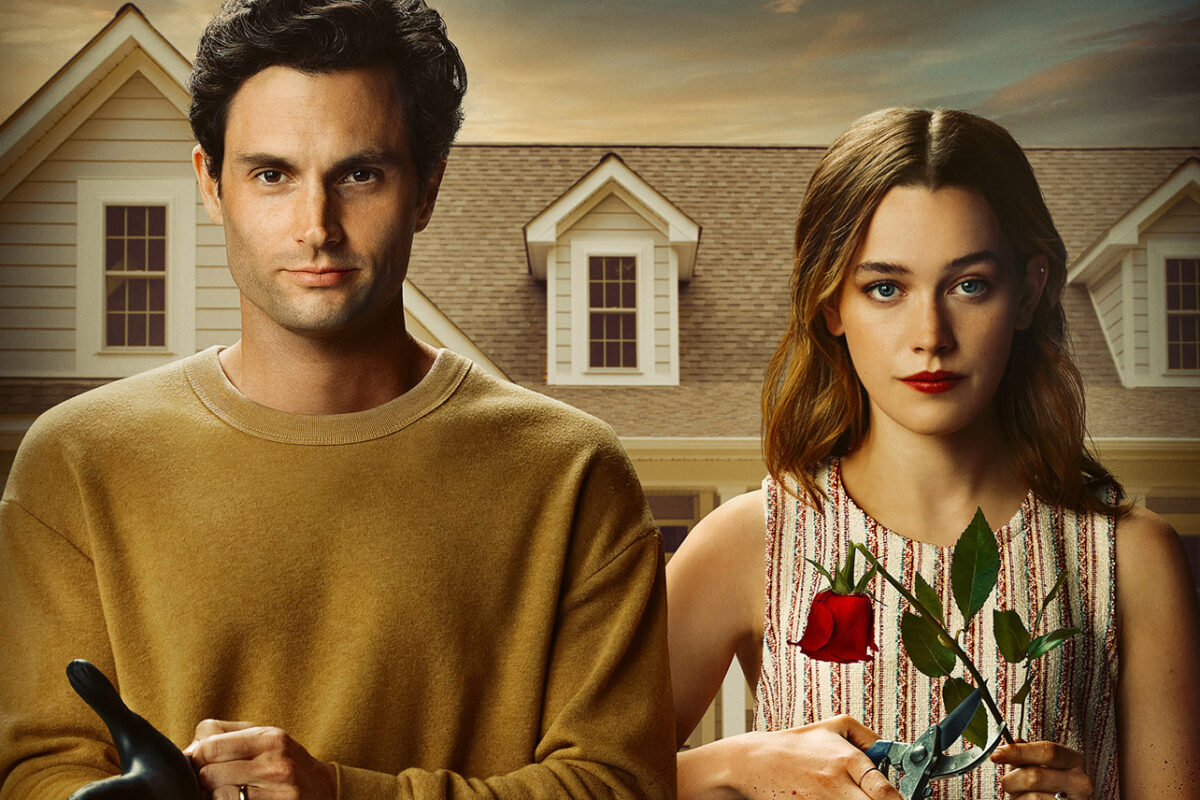 It looks like viewers missed Joe and his creepy antics on the hit Netflix series You because the season 3 debut of the show knocked Squid Game off the top of the U.S. streaming charts after a staggering 25 days.

The feat happened on Saturday when binging on the You seemed to hit a fever pitch, per data from the tracking platform FlixPatrol. The series continued to top the U.S. streaming charts through Sunday as You remained the industry that it’s a true binge-worthy sensation.

Samba TV also shows how strong the debut of You season 3 has been so far. According to the third-party service, which doesn’t offer the full picture of streaming performance but has been our best indicator, You was watched in 1.4 million U.S. households during its first weekend. You has been a solid performer for Netflix since the streamer acquired the series from Lifetime after its first season.

You’s first season was based on the 2014 novel by Caroline Kepnes and followed Joe Goldberg (Penn Badgley), a New York bookstore manager and serial killer who falls in love with a customer named Guinevere Beck (Elizabeth Lail) and quickly develops an extreme, toxic and delusional obsession with her. Season two followed Joe on his move to Los Angeles where he falls in love with a local heiress named Love Quinn (Victoria Pedretti) but the same toxic extremes that Joe is willing to go to prove to not be left in New York with his past. The third season features the continuation of Joe’s complicated relationship with Love as they raise their newborn son, Henry. As their relationship dynamic takes a new turn, Joe continues to repeat the cycle of obsession with a burgeoning interest in Natalie (Michaela McManus), the next-door neighbor. This time, Love will flip the script to ensure that her dream of having the perfect family will not be torn away so easily by Joe’s compulsive actions. You continues to shine with critics, holding a 95% fresh rating on Rotten Tomatoes with many of them praising the show’s artistic evolution from its first season. Season 3 of You also stars Shalita Grant, Travis Van Winkle, Dylan Arnold, Tati Gabrielle, and Scott Speedman.

What are YOUR thoughts on You season 3 so far?

Mike Bonin, L.A. City Councilman Who Focused On Homelessness Crisis, Says He Will Not Seek Reelection

admin - January 27, 2022 0
Los Angeles City Councilman Mike Bonin announced today he will not run for a third term in the June primary, saying he will...

Stephanie Ruhle To Succeed Brian Williams In 11 PM Slot On...

‘Euphoria’ Star Sydney Sweeney Opens Up On Her Nude Scenes Past...

shanuverma.com is an entertainment and sports website. Its purpose is to reach you the latest news from Hollywood, Bollywood and sports.
Contact us: shanuvermacontact@gmail.com

‘Encounter’ Trailer Sends Riz Ahmed on a Rescue Mission During an...